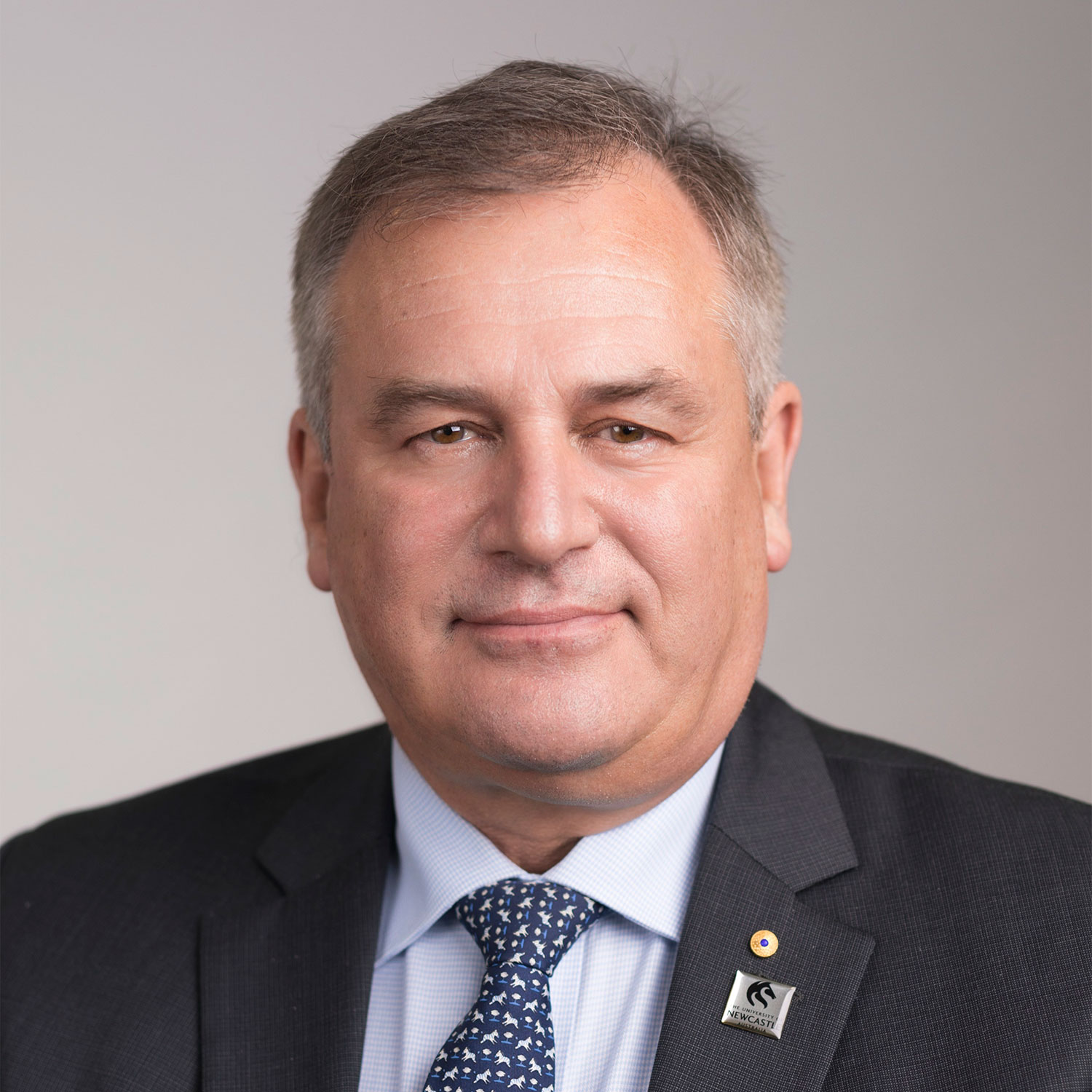 Professor Alex Zelinsky AO is Vice-Chancellor and President of the University of Newcastle.

Prior to joining the University, Professor Zelinsky was Chief Defence Scientist, leading Defence Science and Technology. Prior to this, Professor Zelinsky was Group Executive for Information Sciences at CSIRO and was CEO and co-founder of Seeing Machines, a technology company focused on computer vision.  Seeing Machines was a startup from ANU where he was a Professor of Systems Engineering.

Professor Zelinsky has a Bachelor of Mathematical Sciences (Honours), Doctor of Philosophy and Honorary Doctor of Science from the University of Wollongong, and is a Graduate of the Australian Institute of Company Directors and has completed the Advanced Management Program from Harvard University.

Professor Zelinsky has received numerous national and international awards, including being appointed an Officer in the Order of Australia (AO) in 2017. 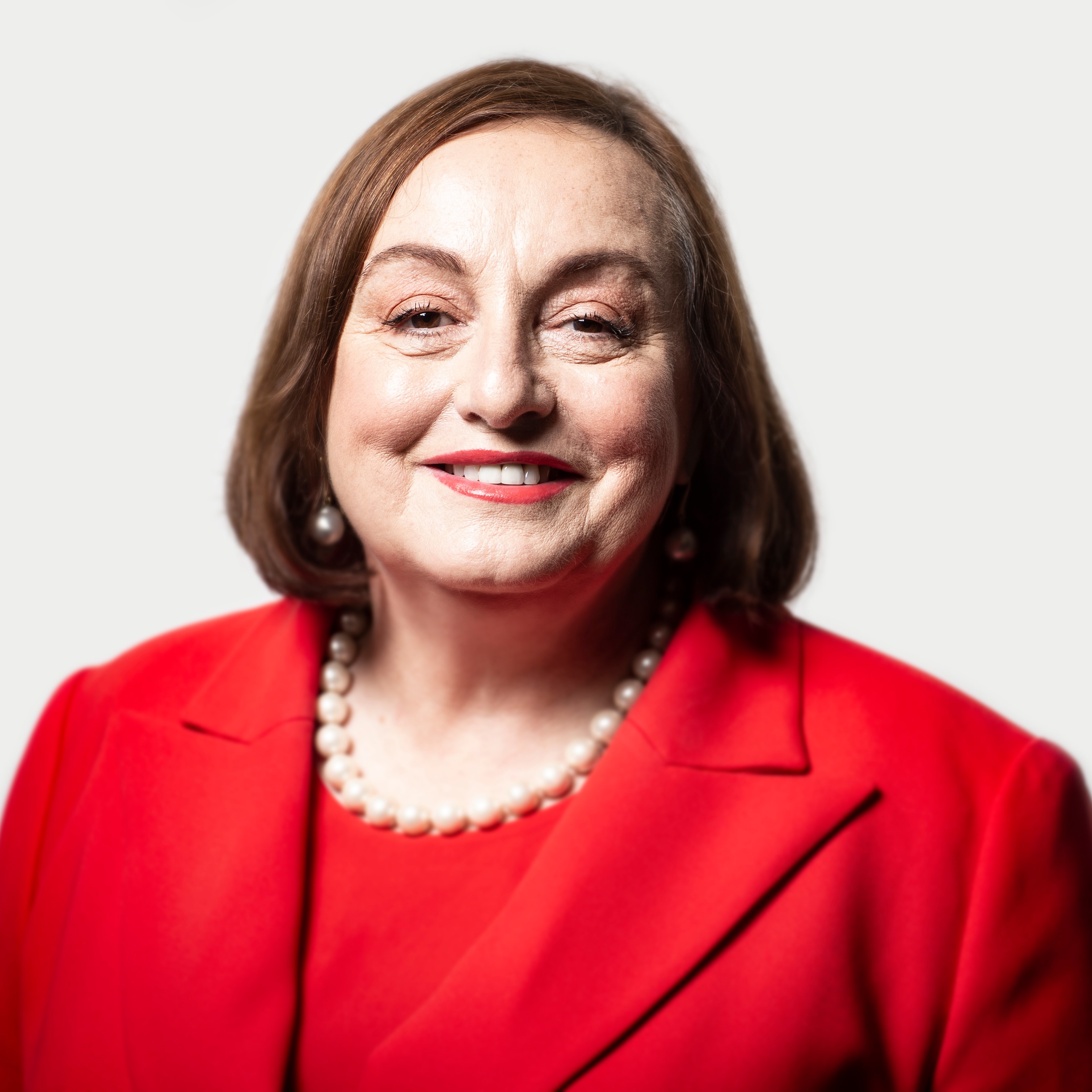 Professor Patricia M. Davidson joined the University of Wollongong as Vice-Chancellor in May 2021. Prior to her current role, Professor Davidson was dean of the Johns Hopkins School of Nursing in Baltimore in the United States. In 2021 she was the recipient of the Consortium of Universities for Global Health (CUGH) Distinguished Leader Award. This honour celebrates her exceptional contributions to the advancement of global health worldwide.

As a global leader in nursing, health care, and advocacy, Professor Davidson’s work focuses on person-centred care delivery and the improvement of cardiovascular health outcomes for women and vulnerable populations. She has extensively studied chronic conditions, transitional care, palliative care, and the translation of innovative, acceptable, and sustainable health initiatives across the world.

Professor Davidson serves as counsel general of the International Council on Women’s Health Issues, and was a past board member of CUGH and secretary general of the Secretariat of the World Health Organizations Collaborating Centres for Nursing and Midwifery. She also serves on the Board of Health Care Services for the National Academies of Sciences, Engineering, and Medicine in the United States. Professor Ian Jacobs took up the role of President and Vice-Chancellor of UNSW Sydney in 2015. Since joining UNSW he has led an ambitious ‘UNSW 2025 Strategy’ focused around the role of the university in serving society, through research excellence, innovation in education, social engagement, knowledge transfer and global impact.

Prior to moving to Australia he was based in the UK combining roles as a cancer surgeon and Professor of Women’s Health, with leadership roles as Dean of Biomedicine at University College London (2009-11) and Vice President of the University of Manchester (2011-15).

He trained in medicine at Cambridge University and the University of London and for 30 years has led a research team working on early detection and prevention of ovarian cancer. He has over 400 publications and an h-index > 80.

He is a Board member of Research Australia, the Information and Privacy Commission NSW (IPC) and Ovarian Cancer Australia and a former board member of The Conversation; was the 2018 Chair of the Group of Eight Universities, is Chair of the Sydney Partnership for Health Education, Research and Enterprise (SPHERE) and is on the board of Universities Australia. In 2005 he established the Uganda Women’s Health Initiative and he is a non-Executive Director of Abcodia Ltd a diagnostics company he founded as a spin out from his research. Professor Barney Glover AO assumed his position at Western Sydney University in January 2014. Professor Glover is currently the Australian Government representative on the University of the South Pacific Grants Committee. He is also a Board Member of the Australian American Fulbright Commission, the Committee for Sydney, and Westpac Scholars Trust, and, Member of the NSW Innovation and Productivity Council, the NSW Arts and Culture Advisory Committee, and the NSW Accelerating R&D Advisory Council.

Professor Glover is an Officer of the Order of Australia (AO), a Fellow of the Academy of Technological Sciences and Engineering (ATSE), a Fellow of the Royal Society of NSW (FRSN), and a Member of the Australian Institute of Company Directors (MAICD).

Professor Glover’s esteemed career includes significant expertise and experience at the most senior levels of university management and substantial business leadership credentials. He has also served on the boards of a range of corporate organisations and several state and national centres covering areas such as health and medical research, energy, mineral exploration, and telecommunications. 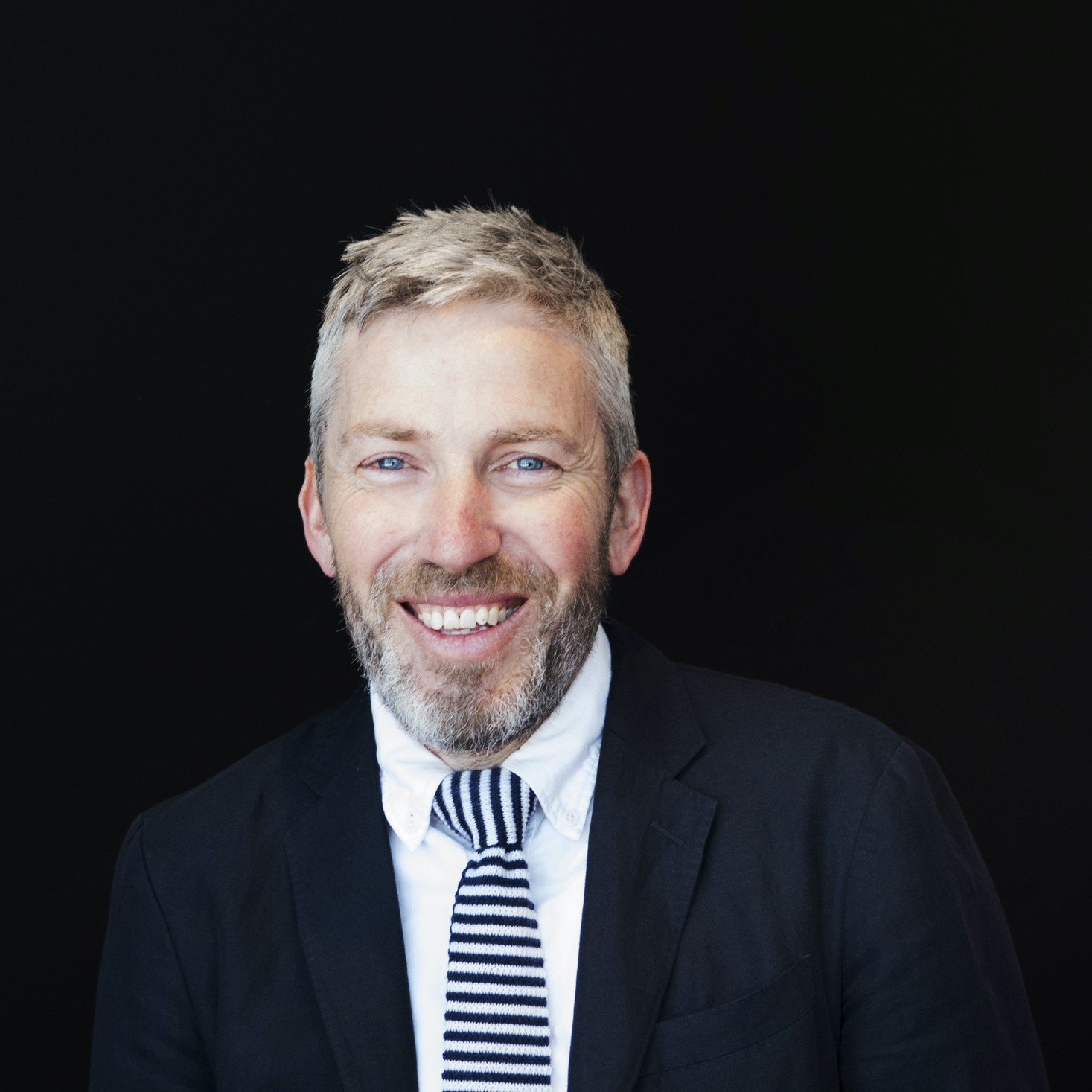 He has a PhD and first-class honours in political science and literature.

Andy writes regular columns for the Sydney Morning Herald and the Daily Telegraph. He is also a panellist on ABC Sydney’s ‘political forum’.

Prior to his current role, Andy was a researcher in the social services sector, a Council member at the University of New England, and an ARIA nominated professional musician and composer. 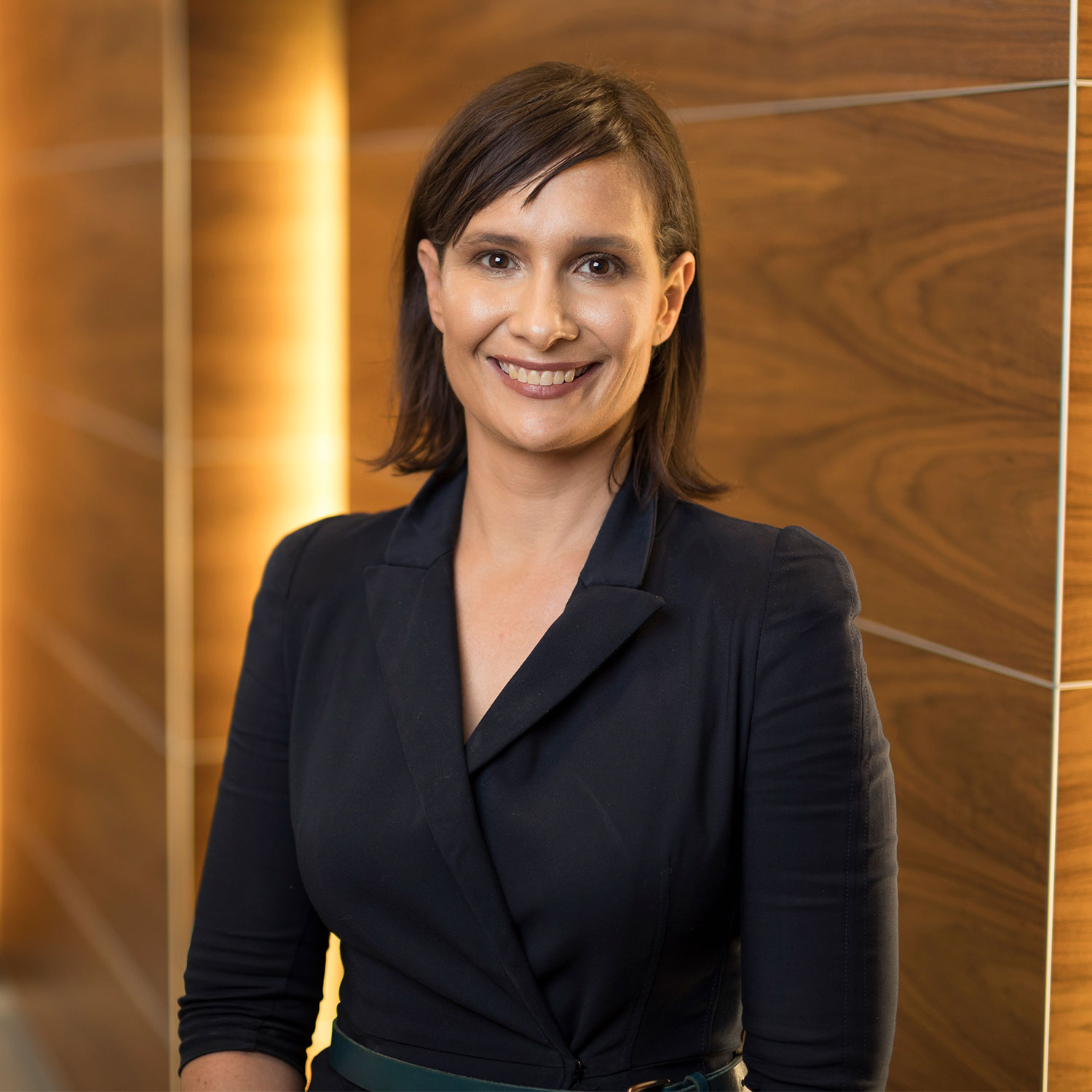 Jane Reynaud leads the delivery of complex, large-scale projects and business operations for the NUW Alliance.

As a proven leader, Jane brings a focused approach to building a culture of accountability and performance. Since 2014, her work has had a particular focus on research development, translation and impact, and creating opportunities that bring researchers, education providers, industry and funding partners together to work in new, collaborative ways.

The University of Newcastle acknowledges the traditional custodians of the lands within our footprint areas: Awabakal, Darkinjung, Biripai, Worimi, Wonnarua, and Eora Nations. We also pay respect to the wisdom of our Elders past and present.